We built a lot of cars here in Australia. We were one of the first countries to start playing around with them and by the 1970s we were making nearly half a million each year.

As we all know, however, the world changed, the economy changed, we changed … changing everything for car-building in this country. In 2017, we stopped doing that and soon the last remaining symbol of our local car industry – the mighty Holden badge – will vanish, too.

What better time, then, to revisit some of the greatest, most significant or just plain memorable cars built on our shores? Here are eight that made their mark. 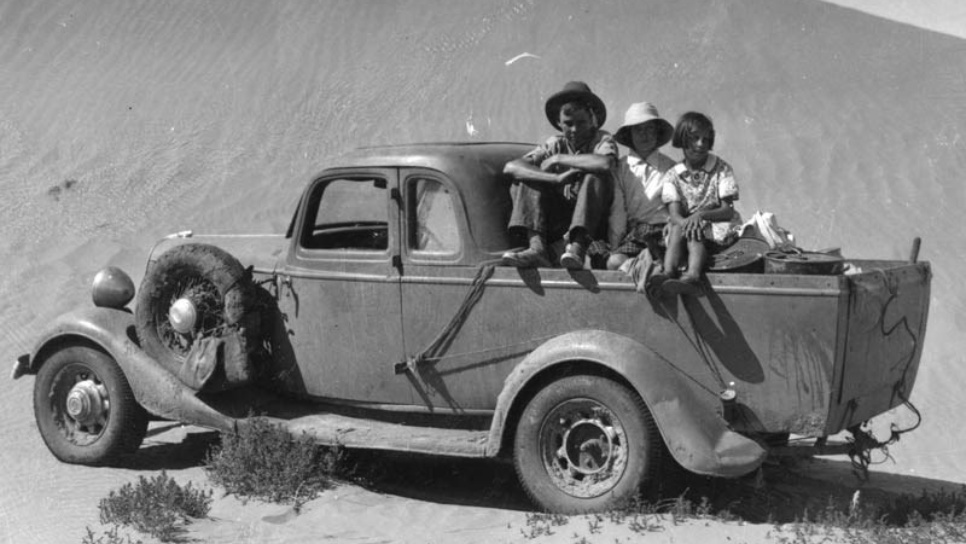 When a Gippsland farmer’s wife wrote to Ford Australia asking why it didn’t sell a car that could take them to church on a Sunday and the pigs to market on Monday, it came up with this bit of lateral thinking – the world’s first car-based utility, the precursor to generations of Australian utes and even America’s ubiquitous ‘pick-up’. 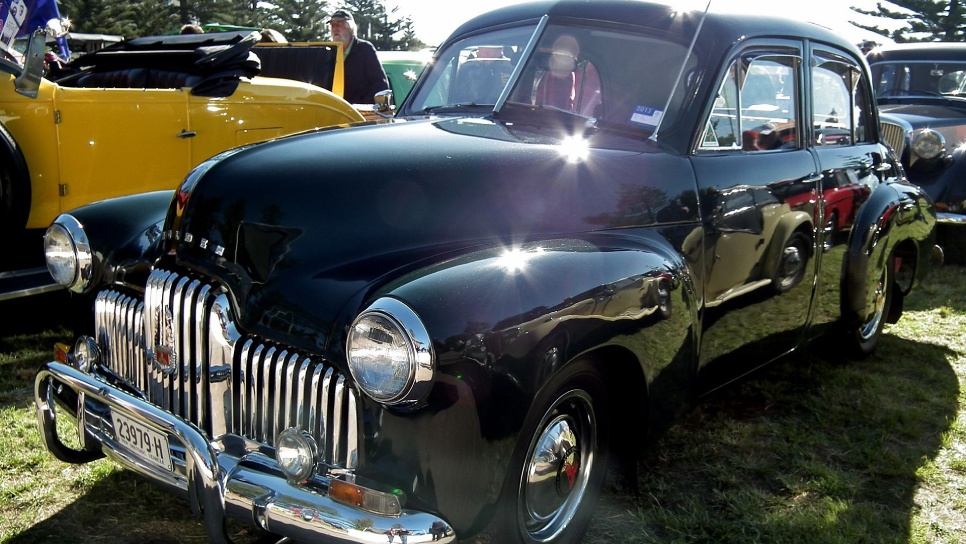 The first Holden and the first car designed and built from the ground-up for our market. A sell-out hit from launch, its key assets – six-cylinder performance, space, ruggedness and economical ownership – set the template for generations of Australian family sedans that followed. 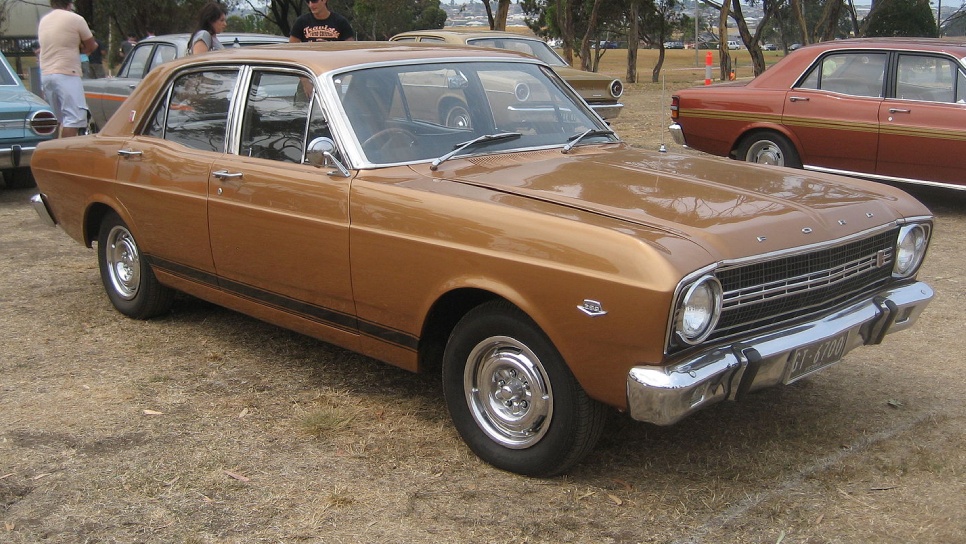 Our obsession with high-performance V8 sedans can be traced back to this masterstroke from Ford Australia. A toe-in-the-water development of the then-new XR Falcon, this gold-painted beauty was Australia’s first muscle car and the first V8 to win at Bathurst.

When Holden responded to the Falcon GT with this big, beautiful V8 coupe, then beat the new XT Falcon GTs to win Bathurst the same year, the culture of Australian motorsport for the next 50 years was set in stone – Ford versus Holden. 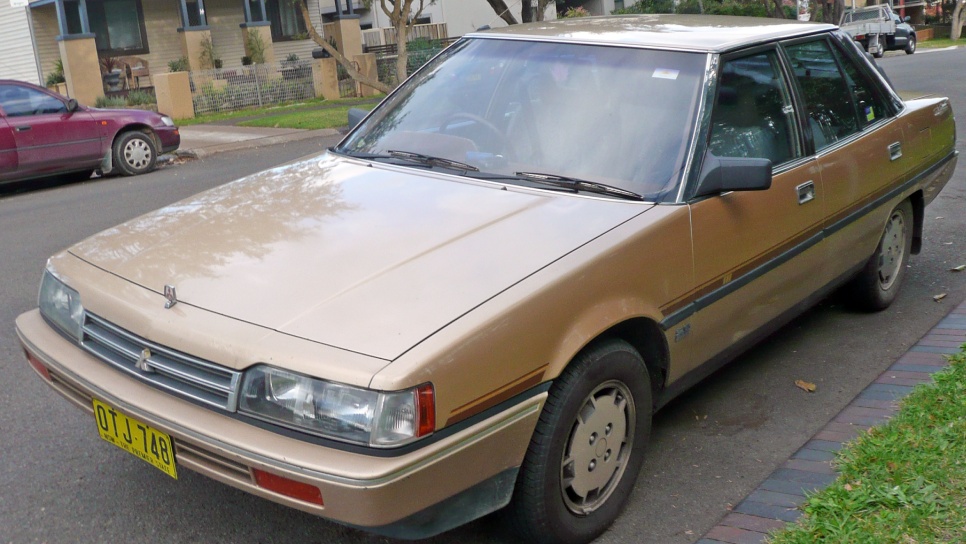 When Mitsubishi’s Australian division spliced some extra width into a Japanese mid-sized model to give it more cabin space, it created a unique Australian design and the world’s first ‘wide-body’ mid-sizer. The Magna mightn’t be a classic today but it had a big impact – other Japanese makers responded with similar designs and wide-bodied mid-sizers became the norm. 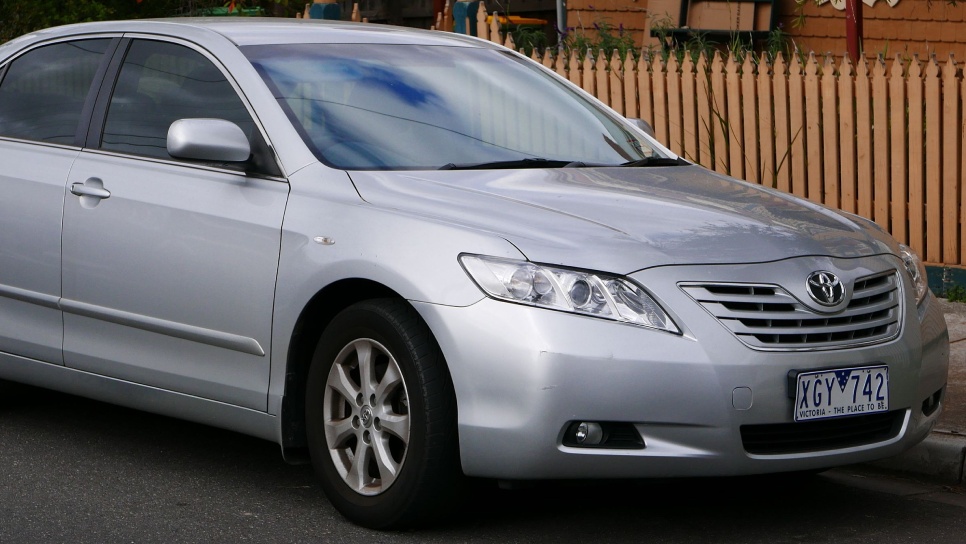 Not a car to get excited about but our Aussie-built Camrys did end up all over the world. We were the first country outside Japan to export them and they made up a good chunk of Toyota Australia’s total 1,324,991 exports. If you jumped in a Camry cab in the Middle East in the last 20 years, it was probably built in Australia. 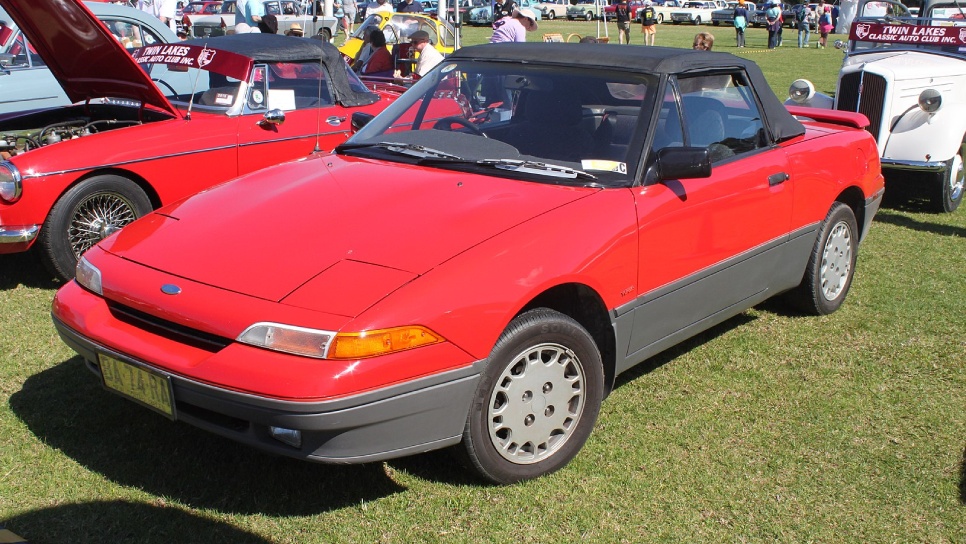 When Ford Australia got the chance to manufacture this convertible sports car for export to the US, it seemed Australian car manufacturing’s time had come. Quality foibles and Mazda’s hyper-successful MX-5 of the same year conspired to end the experiment after five years, but just selling cars to the US – literally the motoring equivalent of coal to Newcastle – was a victory in itself. 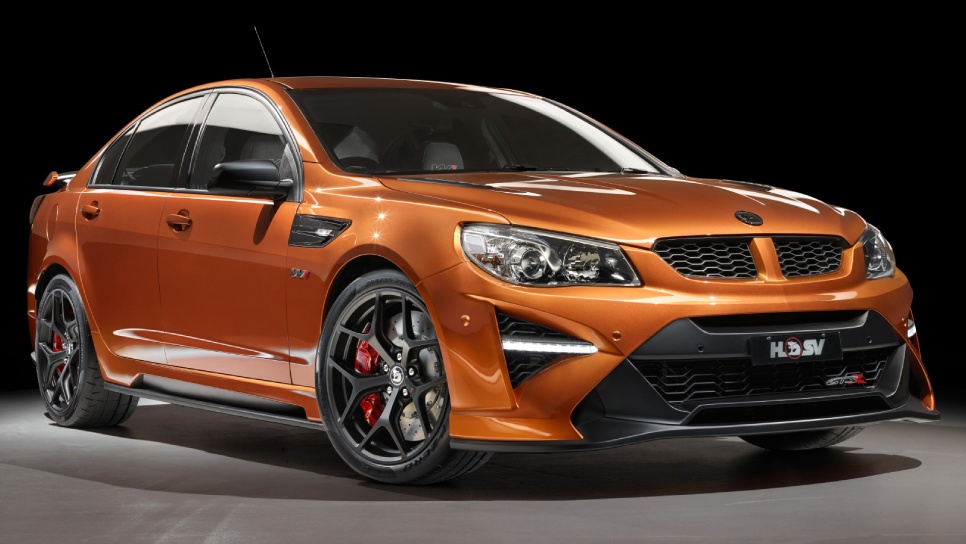 Holden Special Vehicles’ final car based on local Holden product was a fitting swansong to 50 years of Australian high-performance V8s. With its mind-bending, Corvette-sourced, supercharged V8 and race-car suspension and brakes, it was the fastest, most exciting and best Australian muscle car ever built.

Viva Energy Australia Pty Ltd ("Viva Energy") has compiled the above article for your general information and to use as a general reference. Whilst all reasonable care has been taken by Viva Energy in compiling this article, Viva Energy does not warrant or represent that the information in the article is free from errors or omissions or is suitable for your intended use.

Motor racing is roaring back to life after the initial COVID-19 hit. What series are racing again and where to watch them.

Rotate your tyres and save money

A quick tutorial on how to rotate your tyres and why this is good for tyre longevity and your safety.

Two similar images have eight minor differences. Can you find them?